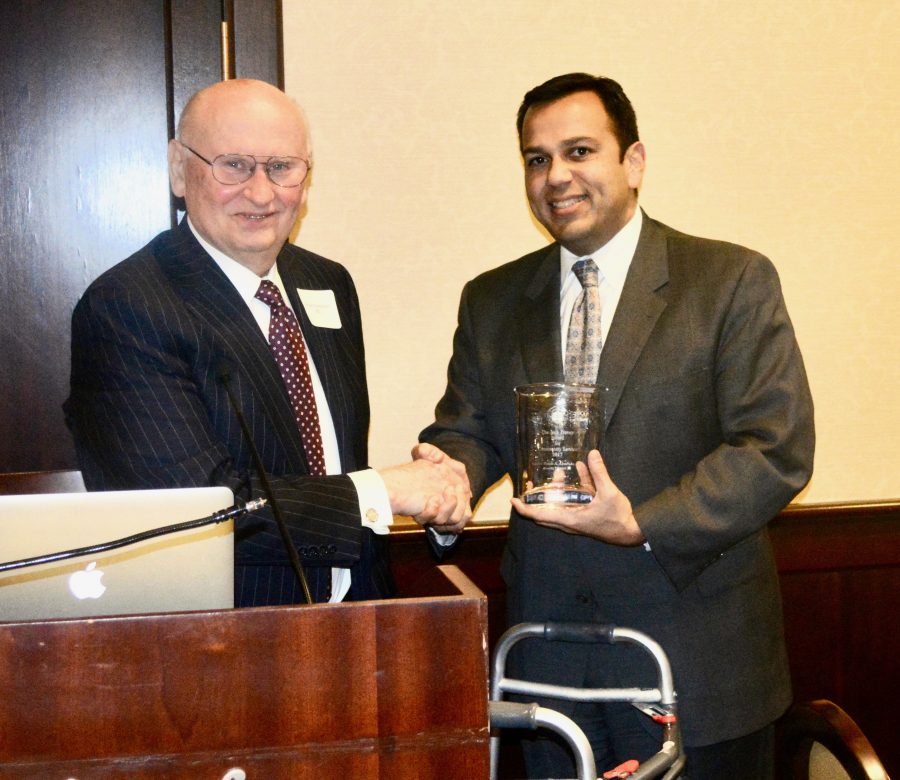 Senator Ralph A. Alvarado, M.D., Kentucky Senate District 28 was awarded the Lexington Medical Society’s highest physician honor, the Jack Trevey Award for Community Service, at their dinner meeting at the Hilary J. Boone Center on November 14, 2017. The award recognizes a Lexington Medical Society member who performs outstanding service by direct involvement in the community beyond their role as a physician.

This award is named after John (Jack) E. Trevey, M.D. who served many years in the Kentucky legislature as a state representative and state senator. Dr. Trevey was running unopposed for re-election to the Kentucky State Senate at the time of his death in 1991.

LMS President, Robert P. Granacher, Jr., M.D., presented the award to Senator Alvarado. Dr. Granacher highlighted Senator Alvarado’s many legislative achievements in advancing the health of the citizens of our state. Senator Alvarado balances his responsibilities representing his senate district while still working as a practicing physician, volunteering at a free medical clinic, and taking care of his family. 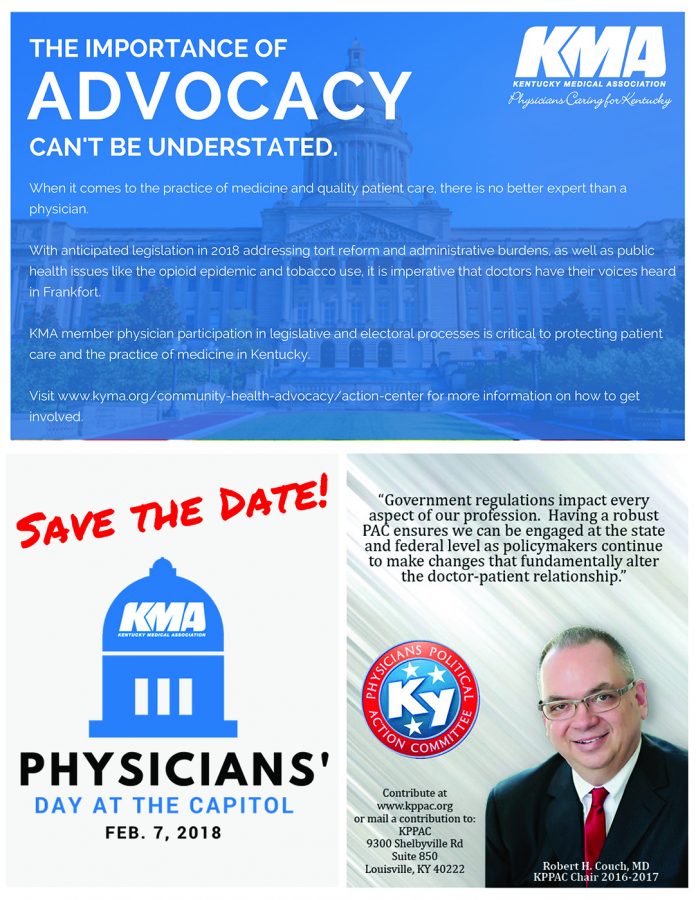