Despite the Kentucky General Assembly’s emphasis on politically-charged topics such as the budget and pension reform, it is undeniable that health care will always remain a matter for conversation in Frankfort. The Kentucky Medical Association (KMA) is once again prepared to be a leader in that discussion and is advocating for the practice of medicine in 2018.

KMA’s priorities for the 2018 session include tort reform, public health and administrative simplification. The Association’s main objective regarding each of these issues is to reduce barriers to care and improve the practice of medicine in the Commonwealth.

Please call your legislators and voice your support for House Bill 4, Senate Bill 20 and Senate Bill 2 by utilizing the Legislative Message Line at (800) 372-7181.

Other KMA Bills of Interest

KMA would like to remind members to register for Physicians’ Day at the Capitol, scheduled for Wednesday, Feb. 7 in Frankfort. The day will begin with a legislative breakfast and briefing at the Capitol Annex building, followed by visits with legislators and lunch and a feedback session at the Kentucky Transportation Cabinet.

Attendees are strongly encouraged to wear their white coats to Physicians’ Day. This small gesture will allow KMA members to stand out, as well as send a powerful message to policymakers by demonstrating strength and unity among the medical community. 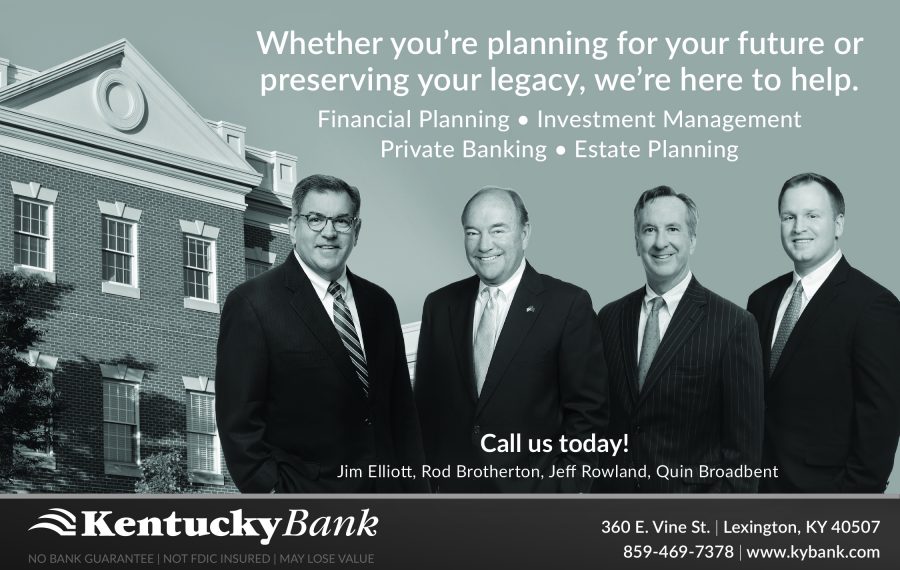