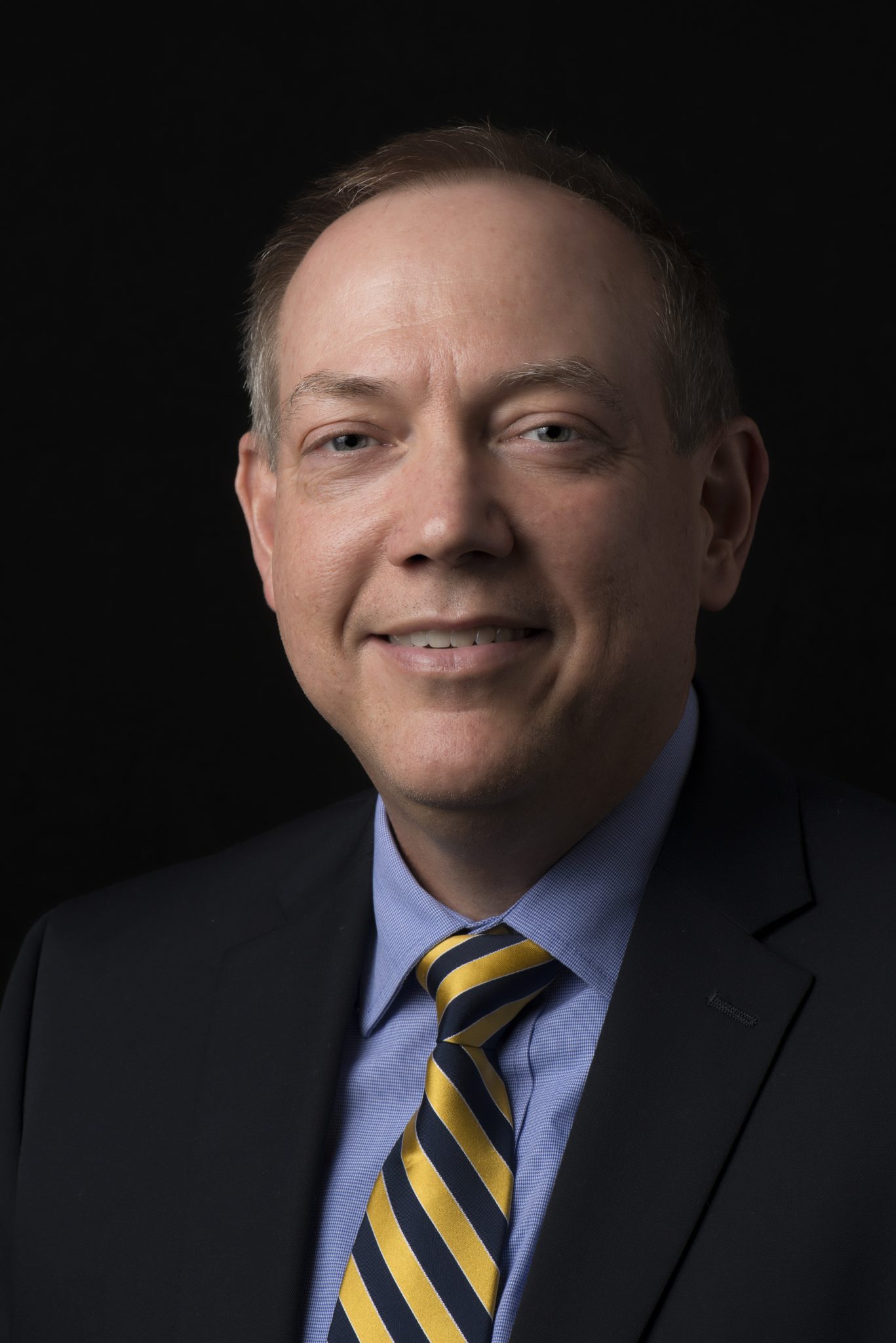 Why Did You Become a Physician?

I decided to pursue a career in health care in high school. I always wanted to help people and was initially torn between the medical and dental profession. My orthodontist was an early mentor and discussed a dental career with me during high school. I decided to try to get a summer job in the dental field but had difficulty finding one at such a young age. So, I decided to do the next best thing, which was to be an orderly at the Marshall County Hospital, a local 50 bed hospital and long term care facility. I quickly discovered that I loved helping patients, other than the bed pans. I continued this throughout my summers during college and developed a mentor relationship with some of the local physicians. I still liked dentistry although still had no job exposure in the field. Then I took both admission tests to medical and dental school. I planned to apply to both schools, but fortunately was accepted to medical school before the dental school admission process even began.

Tell Us About Your Educational and Professional Background.

My undergraduate degree is in chemical engineering. I knew how difficult it was to get into medical school and definitely wanted a “plan B” that I could be happy pursuing as a career. My father and older brother are both chemical engineers and I would have been happy and content with this as a career. I continue to hold this opinion and always offer this as advice when asked by someone about applying to medical school—have a “plan B”.

I attended medical school at U.K. and loved it. I continued to work at my local hospital in the summers of my freshman and sophomore years but as an apprentice medical student and no more bed pans! I graduated medical school in 1987. I will note that Terry Grimm was one of my classmates!

I completed a residency in Internal Medicine in 1990 and will further note that David Bensema was one of my chief residents! I joined the faculty in General Internal Medicine at U.K. and have continued my career there, where I still practice.

I am currently the interim division chief of General Internal Medicine and Women’s Health and have enjoyed my administrative responsibilities. I have always worked with medical students and residents throughout my career and my resident work continues to be the favorite part of my job. I love watching residents begin as nervous interns and then gradually develop into outstanding and confident physicians over 3 years. I am very proud of each of my former residents and always feel a special connection. I have former residents at U.K., throughout Kentucky, and throughout the U.S. Many of them keep in touch with me, which is always a thrill.

What Are Your Interests Outside of Medicine?

Tennis is one of my greatest passions outside medicine. I continue to play 1 – 3 times per week and still get a thrill hitting winners! I also thoroughly enjoy watching professional tennis and routinely watch the Kentucky Bank Tennis Tournament in Lexington and Western and Southern Open Tennis Tournament in Cincinnati.
I really enjoy golf but have gotten too busy in my career to continue to play. However, I plan to resume after my eventual retirement. I also run but do not enjoy it!
My family is my greatest passion and I have been blessed to be able to stay close to them. I have been especially very lucky these past 6 years to have 2 nephews from different siblings live in Lexington while they have attended U.K. So, lots of Sunday church services and then meals after church! My final passion and interest outside of medicine is my church, which I have been able to combine with my nephews.

Why Did You Join the Lexington Medical Society?

I learned very early in my career at U.K. that being an employed university physician was very isolating and therefore, joined LMS in 1991 when Gary Wallace was president. In fact, Terry Grimm and I joined the same year. Initially, I only attended the monthly meetings and social events but gradually started becoming more involved with committees and ultimately offices in LMS, culminating as President in 2004. I loved networking with other local physicians who I would have never met at U.K. Carolyn Kurz was the LMS Executive VP/CEO then and was very influential and helpful in encouraging me to become more and more involved.
As I got further involved with LMS, I gradually started becoming more involved in the KMA. Soon I was an LMS delegate to the KMA and started attending the annual meetings. I served on reference committees and quickly realized that what we did at the annual meetings made a huge impact on Kentucky. I saw that my love of helping individual patients was becoming realized in a much larger scale, the Commonwealth of Kentucky. It was so obvious that what we did in LMS and KMA helped Kentuckians, helped physicians which in turn helped Kentuckians, and helped the Kentucky society in general. I loved networking and getting to know physicians throughout Kentucky. So I continued to get more and more involved in the KMA and eventually became a Board of Trustee member. I was Chair of the Board of Trustees for 2 years. I am currently finishing my 2nd year as Vice President and will run for President at our next annual meeting.
I was appointed to the Medicaid Pharmacy and Therapeutics Committee per Governors Patton, Fletcher, and Beshear for 10 years and served as the Chair for 7 years. I was appointed to Kentucky Board of Medical Licensure 2015 – 19 per Governor Beshear and served as Vice President and Panel A Chairman 2018 – 19. These appointments were due to my KMA activities and further allowed me the privilege of serving and helping the Commonwealth of Kentucky.
I also want to make a strong point that Patrick Padgett, KMA Executive VP/CEO and the wonderful KMA staff have helped me accomplish all of these activities in the KMA and allowed me to make a difference, despite being an extremely busy practitioner. Furthermore, Chris Hickey, LMS Executive VP/CEO and the wonderful LMS staff have continued to support me through the LMS in all of these endeavors, which has further made it possible. I have always been very impressed that the KMA and LMS staff recognize how busy physicians are and that they only ask what we can provide. Then, they always help us in that provision.
Lastly, I want to say how very proud I am to be an LMS and KMA member and that I am very proud of all our accomplishments that we have made together. I am blessed to have a wonderful career in medicine and I am blessed to be a part of the LMS and KMA.