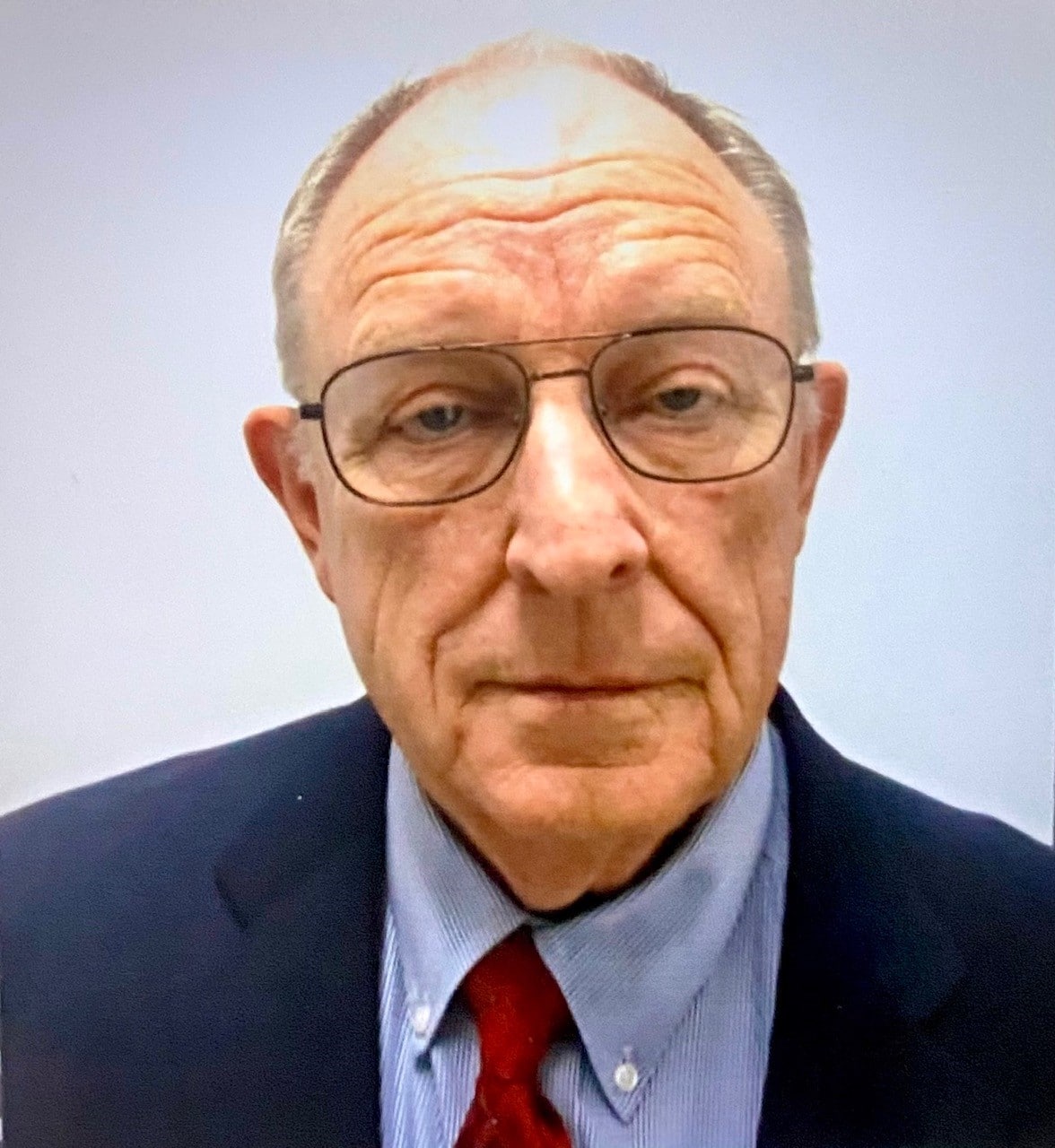 Why did you become a physician?

I’m from the small community of Stanford (2,000 people)…so I was a city boy.  I first became interested in medicine when I had an appendectomy at 13 years old.  My two best friends in high school were also interested in medicine so that provided positive reinforcement.  One of my friend’s father was a family practitioner who did general surgery.  When he learned that I was interested in medicine, he invited me to watch him perform surgery which also strengthened my resolve.  After graduating from Emory University, I came to medical school wanting to be a family practitioner who also did surgery like my physician role model, but of course I couldn’t do that.  By the end of my third year, it finally dawned on me that obstetrics and gynecology is really family medicine for women, and I got to do surgery.

Tell us about your educational and professional background

So, I was an obstetrician/gynecologist back when I did honest work…that was before I got into medical school administration.  After finishing medical school and residency in obstetrics and gynecology here at the University of Kentucky College of Medicine, I was asked to stay on the faculty, but I had a commitment to serve in the Air Force.  We were still in the Viet Nam War at that time.  So, I did deliveries and pap smears for my country for two years.

I tell everyone that I am a “serendipitist”…a lot of things have happened to me seemingly by chance, by serendipity.  My best example is while in the Air Force, I considered doing subspecialty training in infertility and reproductive endocrinology.  So, I applied to what I thought were the five best fellowship programs.  One was to UC San Diego because the chair there, Ken Ryan, was a nationally recognized researcher in reproductive endocrinology.  I got a strange letter from him, saying, “I cannot respond to your request at this time.  I will let you know in a month.”  Sure enough, a month later I received a letter from him saying, “I’ve just been named chair at Harvard.  If you would like to join me at Harvard, I will be glad to have you.”  Serendipity!  I am convinced we all have serendipitous opportunities like this.  When I talk to young people, I tell them that when they come along, they must take advantage of them.

So, after two years in Boston, I returned to the University of Kentucky College of Medicine in 1976 to serve as a faculty member focusing on the treatment of infertility and the management of hormonal disorders.  In 1985, baby Louise Brown was born in London, England.  She was the first baby conceived by in vitro fertilization (IVF).  The local media here wanted to know when we would be performing this procedure in Kentucky, but I told them that I didn’t know if it would ever be socially acceptable here.  Well, two years later, we performed the procedure for a patient with endometriosis.  The next morning, we were thrilled to find a fertilized ovum.  Elizabeth was the product of the first successful pregnancy by IVF in Kentucky.  For my other two team members, it was their expertise that caused this to happen.  For me, it was…serendipity!

After 12 years on the faculty, I was interested in being a department chair.  I happened to see Dr. Peter Bosomworth, Vice President of Health Affairs, and when I told him of my aspirations, he invited me to spend some time in his office to observe administration in action.  Well, three months later, I was the dean of the College of Medicine.  Serendipity!  I served as dean for 18 years and also served as president of Lexington Medical Society, chair of the AMA Section on Medical Schools, member of the Executive Board of the Association of American Medical Colleges, and chair of the Liaison Committee on Medical Education, which accredits all of the medical schools in the U.S. and Canada.  After leaving the dean’s office, I established a medical school consulting company and worked with some 95 medical schools in the U.S and other countries.

What are your interests outside of medicine?

Since retirement, I have enjoyed family, traveling, and occasional interaction with the LMS and medical school.  This year, I find that I don’t do anything, and I don’t start until noon.  I have exercised more and read more, recently focusing on the medical references in the Bible.

Why did you join the Lexington Medical Society?

Joining the Lexington Medical Society was a privilege and an obligation.  I enjoy interacting with fellow physicians, and I believe all physicians have an obligation to organized medicine and what it can do for us, our patients and our community.  When I was dean, the College of Medicine paid the LMS annual dues for all clinical faculty members one year in order to encourage them to become involved, but that had little effect.  It must be a personal and professional commitment.