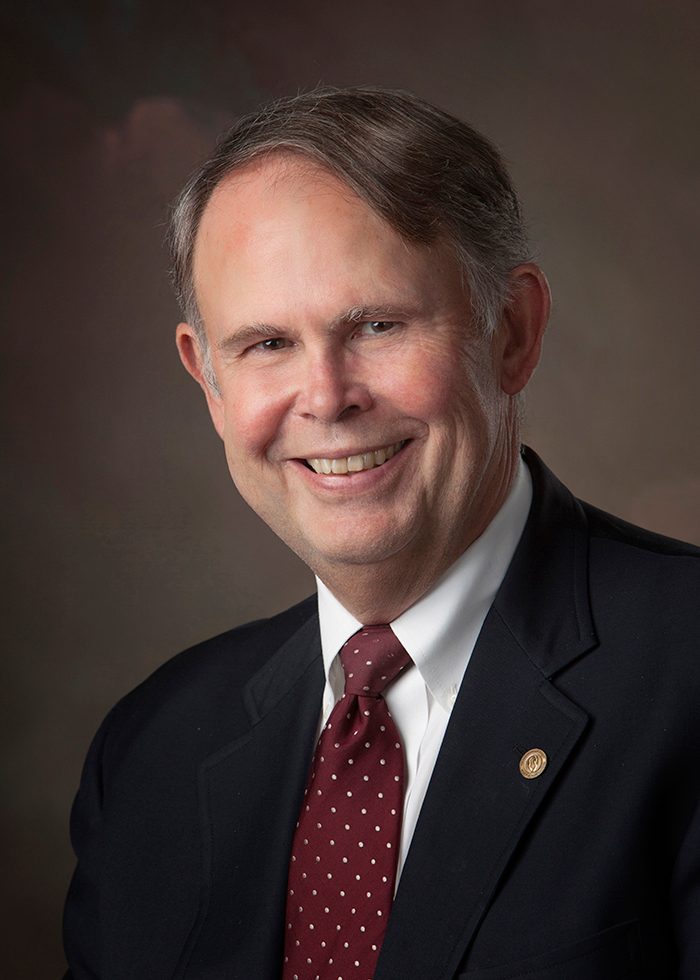 Why did you become a physician?
I was originally a pharmacist and then a graduate student in a research tract in pharmacology. I became more intellectually curious about disease states and the use of drugs to alter the pathology and to improve quality of life. I knew that I needed to become a physician to use this knowledge for diagnostic and treatment purposes which I could not do as a pharmacist. So I applied the medical school and was fortunate to be accepted.

Why did you join the Lexington Medical Society?
I joined the Lexington Medical Society in 1997 to connect with the medical community outside of the University Medical Center setting. Membership gave me a different perspective particularly on regulation, reimbursement, and advocacy. I’ve been very honored to have served as the Society’s 2014 President and 2015 Board Chairman. 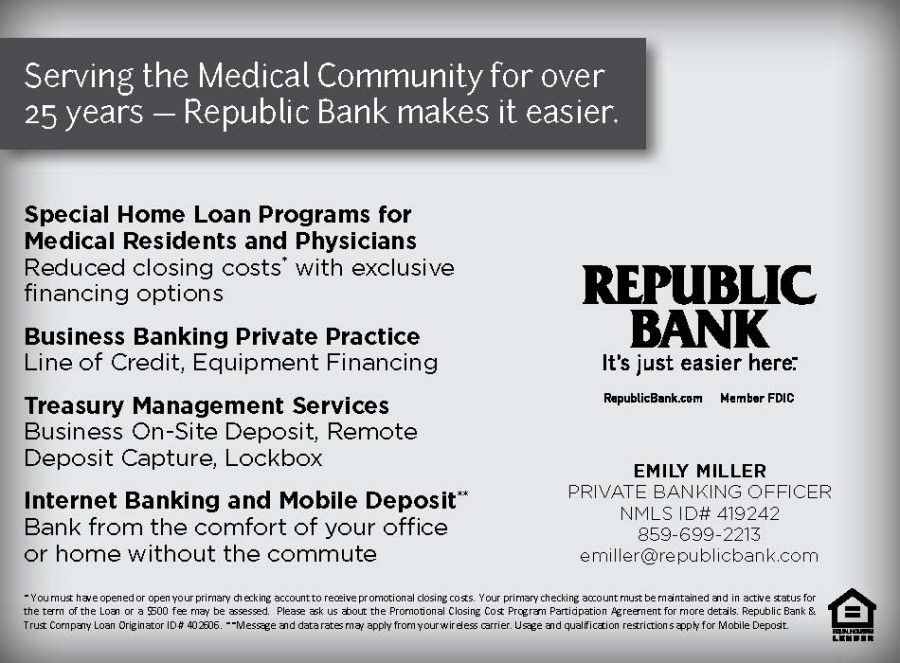