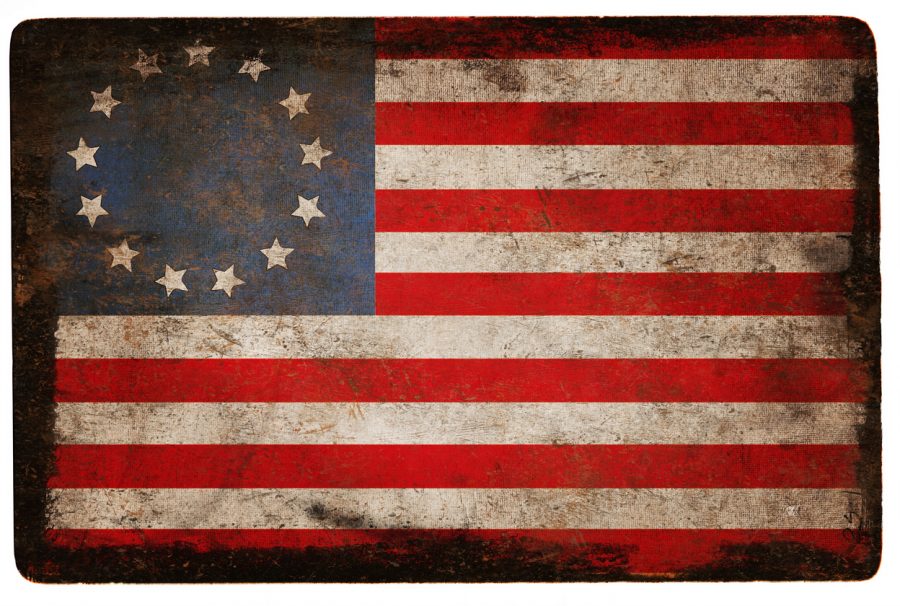 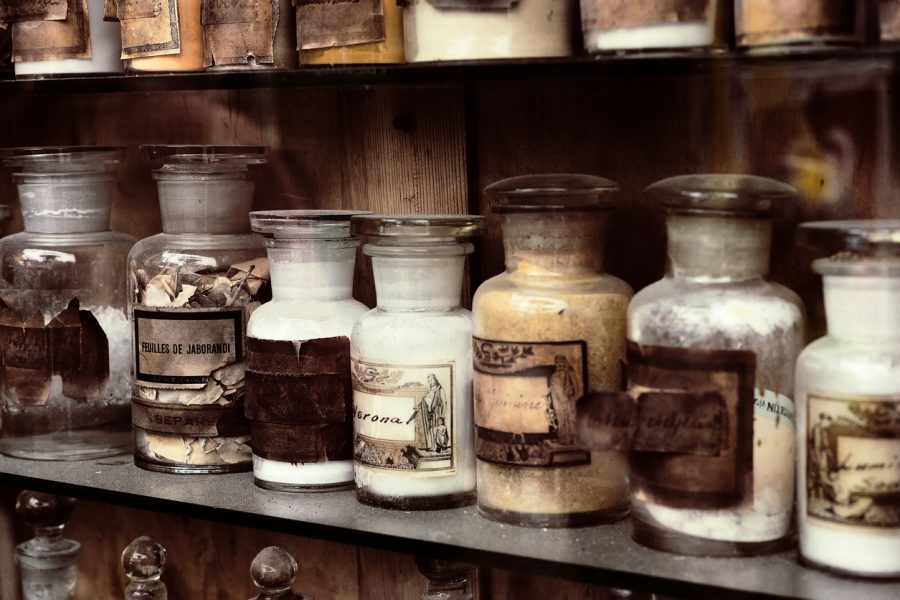 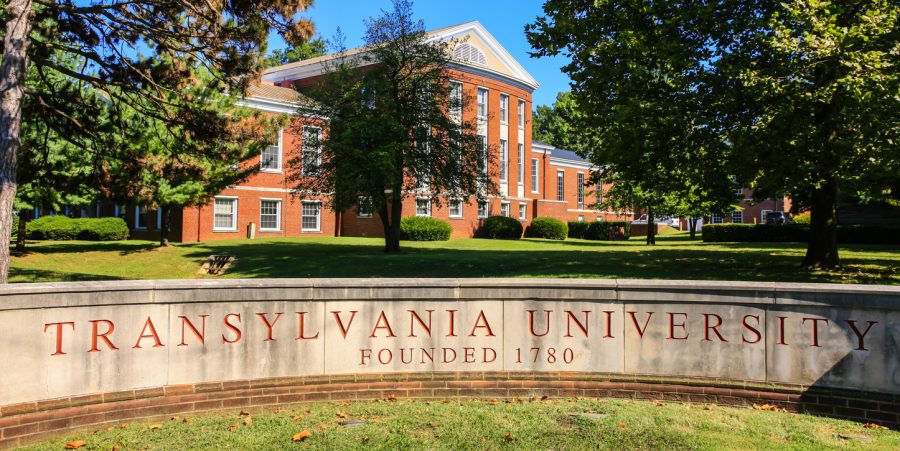 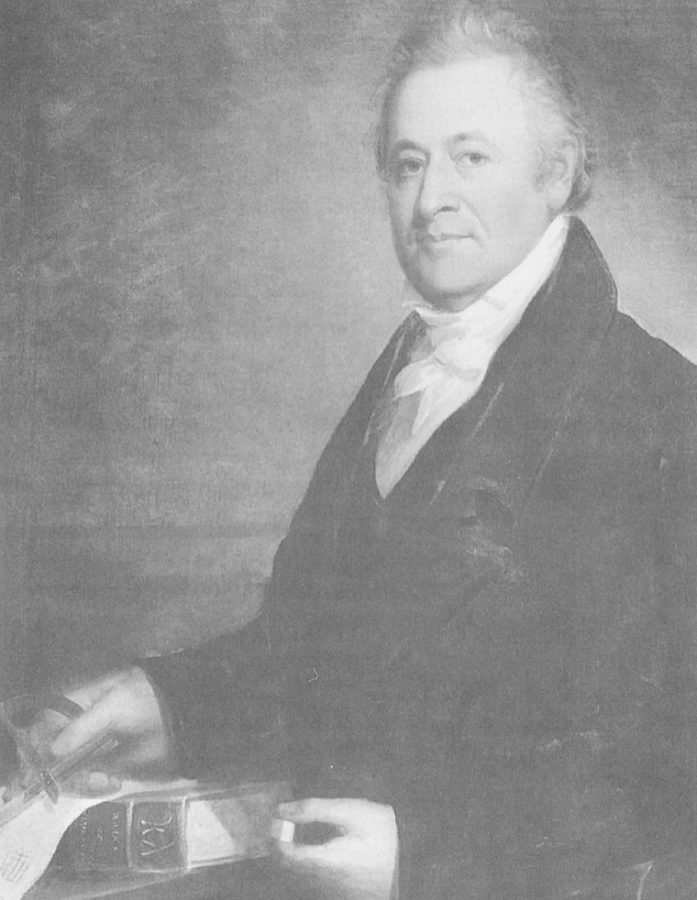 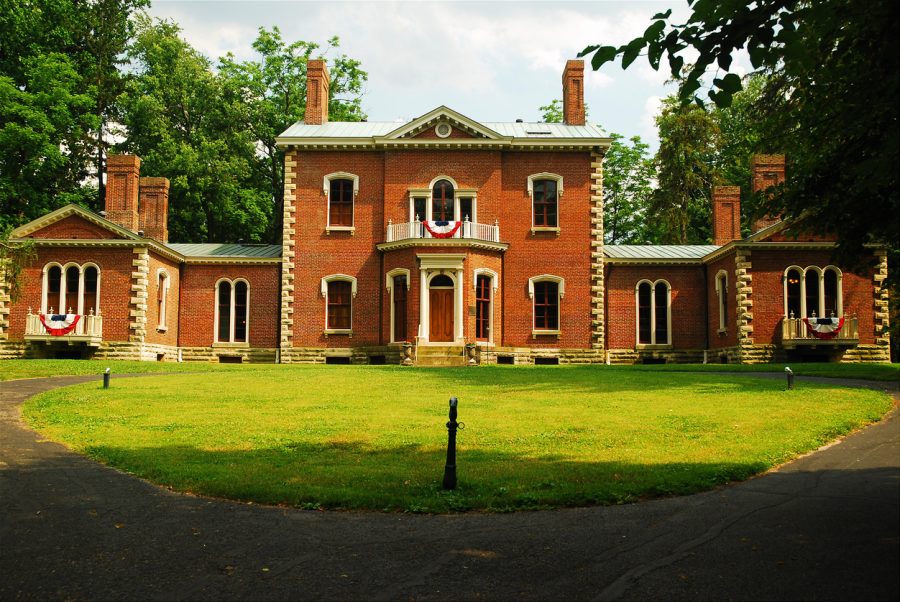 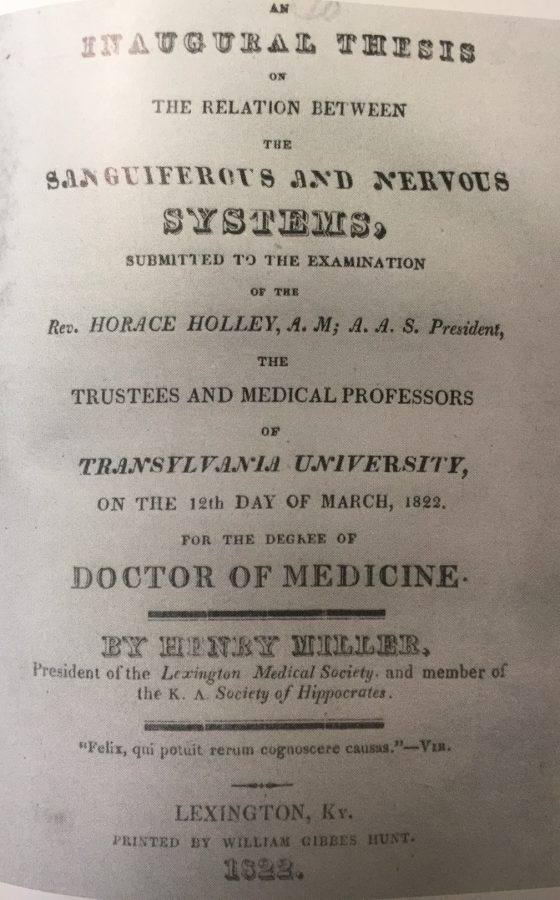 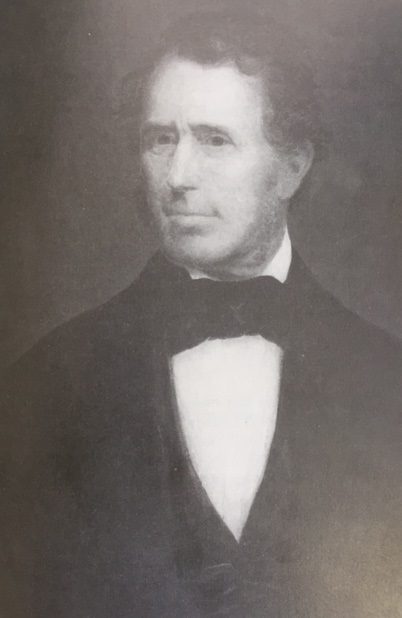 A state of dormancy prevailed in Lexington throughout the remainder of the nineteenth century and well into the mid-twentieth century.

Evidence shows that when LMS closed it was split into two separate societies; The College of Physicians and Surgeons for doctors & the Transylvania Medical Society for students. 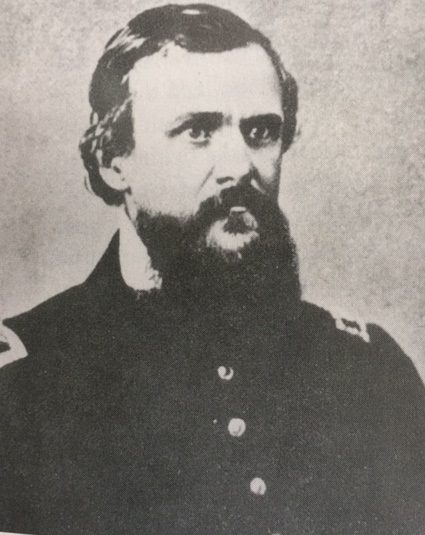 After the Civil War, the Lexington and Fayette County Medical Society was organized.

She was elected Vice President of the medical society in 1911. 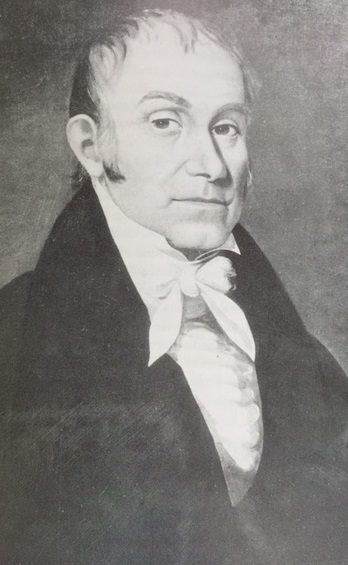 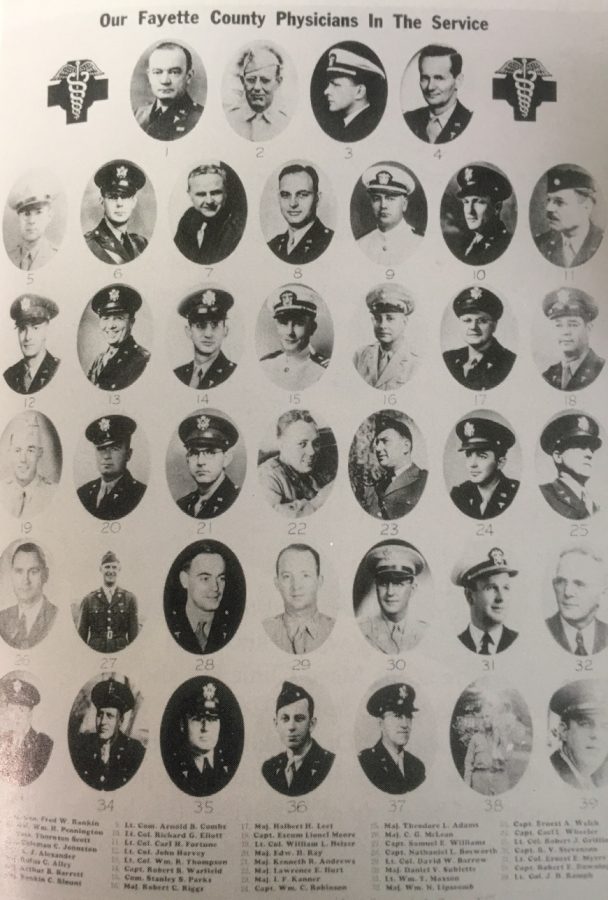 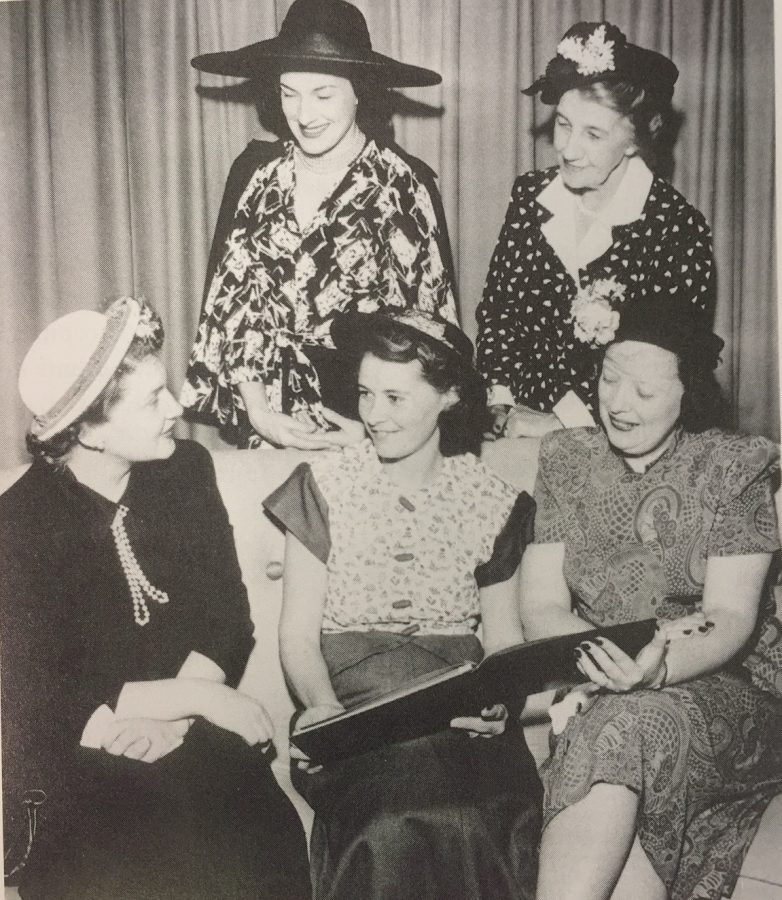 He volunteered for active naval service in 1944

Served as medical officer of the destroyer U.S.S. Laffey

He saw action at the D-Day Normandy invasion, The Philippine and Iwo Jima invasions and the battle near Okinawa.

He was wounded during a Kamikaze attack at Okinawa on April 15, 1945 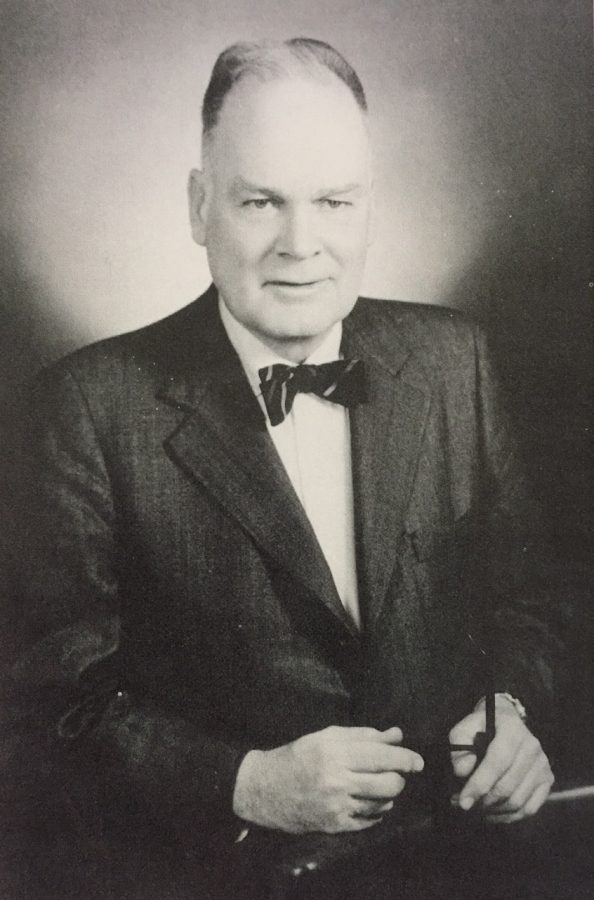 Lexington became home to a new medical school, the University of Kentucky College of Medicine. 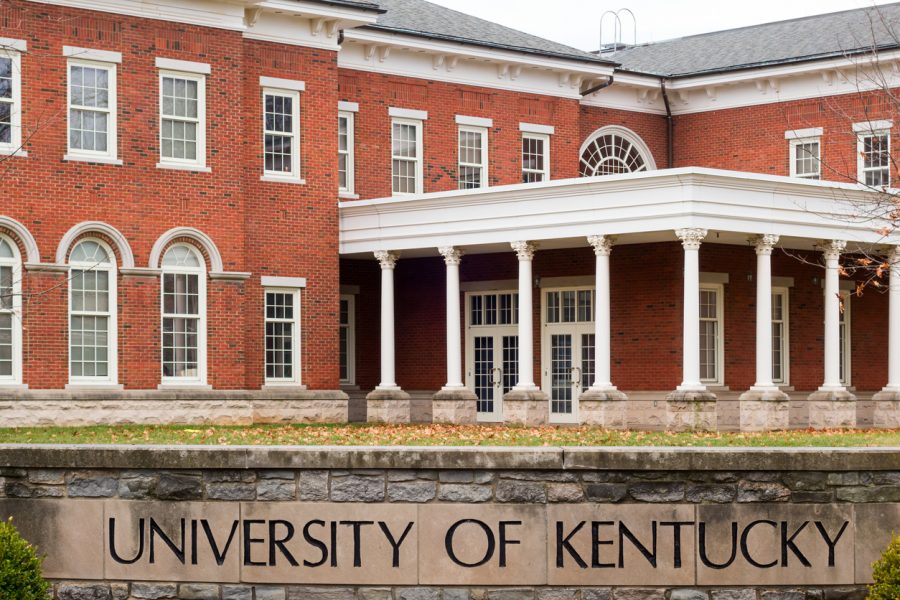 Dr. Bush Hunter (1894-1983) was the first African American physician to become a member of the Fayette County Medical Society.

He received his M.D. from Howard University and began practicing in Lexington in 1926. He continued to practice for an additional 50 years.

He was named the outstanding general practitioner of the year, 1970, by the Kentucky State Medical Association 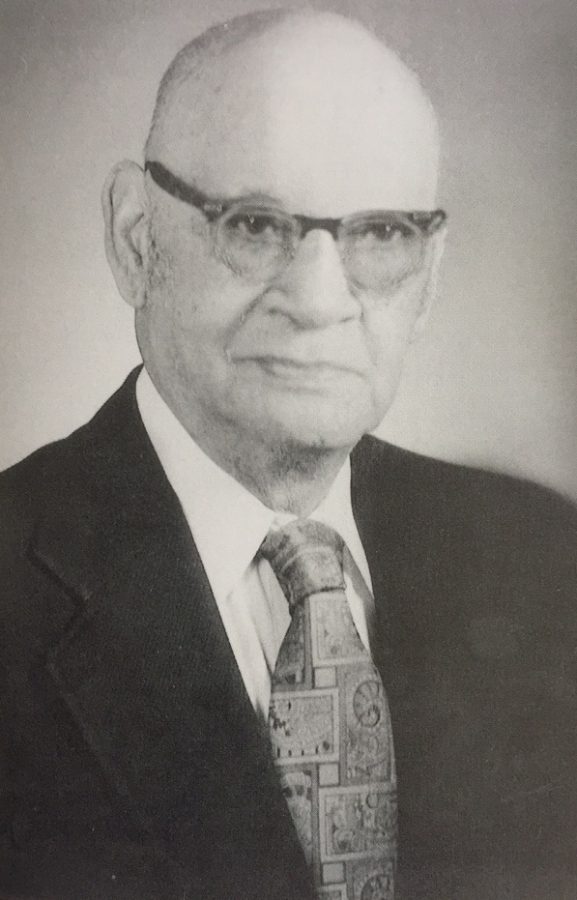 The Fayette County Medical Society created Central Kentucky Blood Center in 1968 to centralize blood-banking services in Fayette County. Prior to that, Lexington hospitals operated their own blood collections.

The next year, CKBC began serving four Lexington hospitals and operated out of the basement of the Perkins Pancake House on Limestone Avenue. CKBC provided for 15,000 transfusions in its first full year.

As CKBC continued to grow and serve hospitals outside of Lexington, it added donor centers in Somerset and eastern Kentucky. In 1978, the blood center left its original location and opened at 330 Waller Avenue, where it remained until 2007 when it relocated to its current headquarters in Beaumont Centre.

That same year, CKBC management, acknowledging the increasing service area, dropped “Central” and changed its name to Kentucky Blood Center to better illustrate the blood bank’s mission of helping to save lives throughout Kentucky.

KBC soon opened a second Lexington location in the Andover Shoppes and a Louisville donor center in Middletown in 2014. Another Louisville center, located in the Hillview area, will open in March 2018.

Lexington Medical Society doctors continue to play a vital role in KBC’s success. According to KBC’s by-laws, the LMS president and vice president elect sit on the KBC Board of Directors. The president of the KBC Board is also a physician.

The late Dr. David Stevens, who was on the FCMC board that created Central Kentucky Blood Center, was also the first donor to give blood at the Waller Avenue location and the first one to give at the current Beaumont Donor Center. 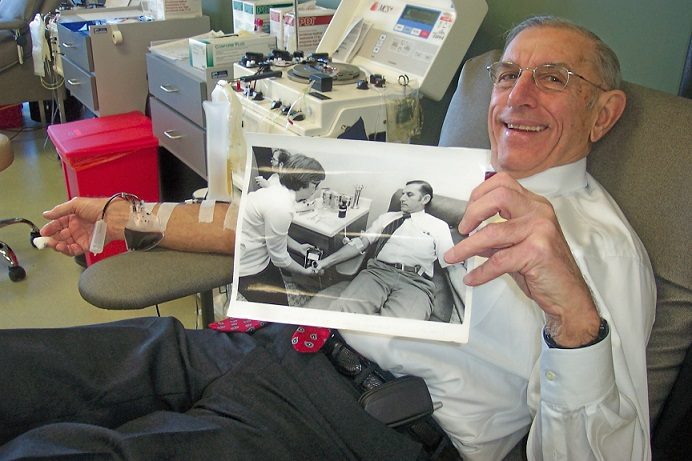 Carolyn Kurz begins her 43 year career as the Executive Vice President/CEO of the Lexington Medical Society. Under her guidance and leadership, the Lexington Medical Society greatly expanded its membership. She ushered LMS into creating a couple of business operations in support of the membership. The first was the establishment of a 24/7 medical call center in 1984. The second was a credentialing service in 1995. Both operations are successfully operating to this day. During her tenure 8 LMS members became President of the Kentucky Medical Association, 6 became Chair of the KMA Board of Trustees, 1 became President of the American Medical Association, and 1 became Chair of the AMA Board of Trustees and later President of the American Medical Association. In 2011 she was awarded the AMA Medical Executive Lifetime Achievement Award. 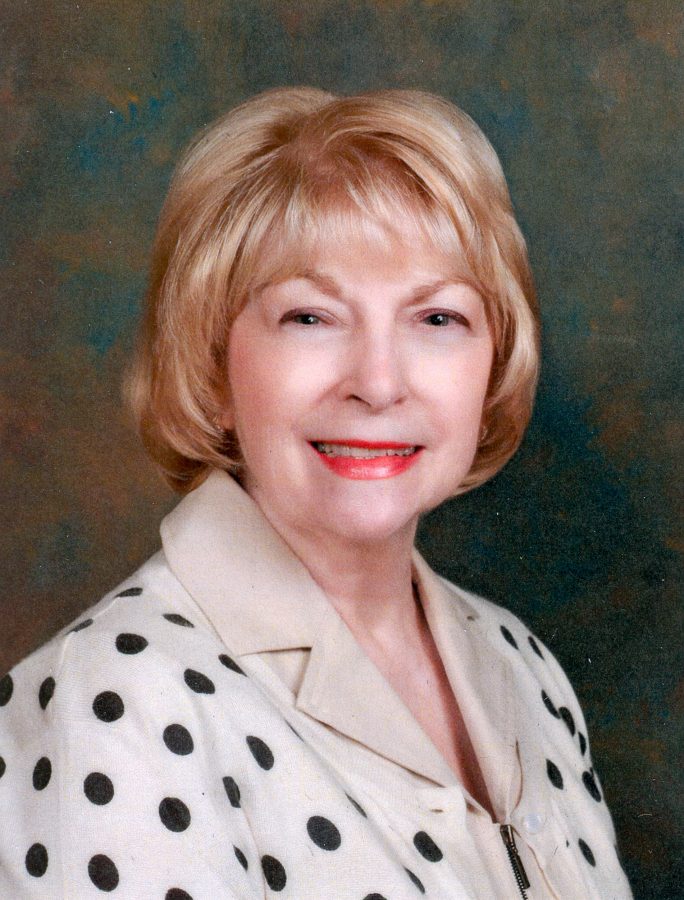 Dr. David Stevens, an orthopedic surgeon and member of the Lexington-Fayette County Council, was instrumental in leading the effort to get a city-wide smoking ban passed. Dr. Stevens was President of the Lexington Medical Society in 1968. 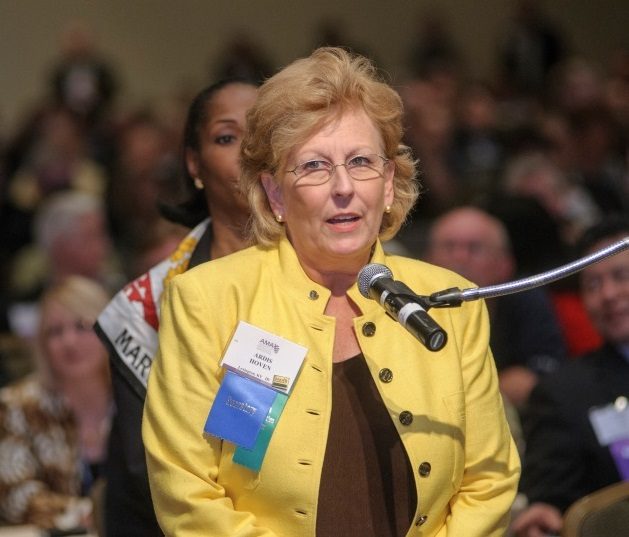 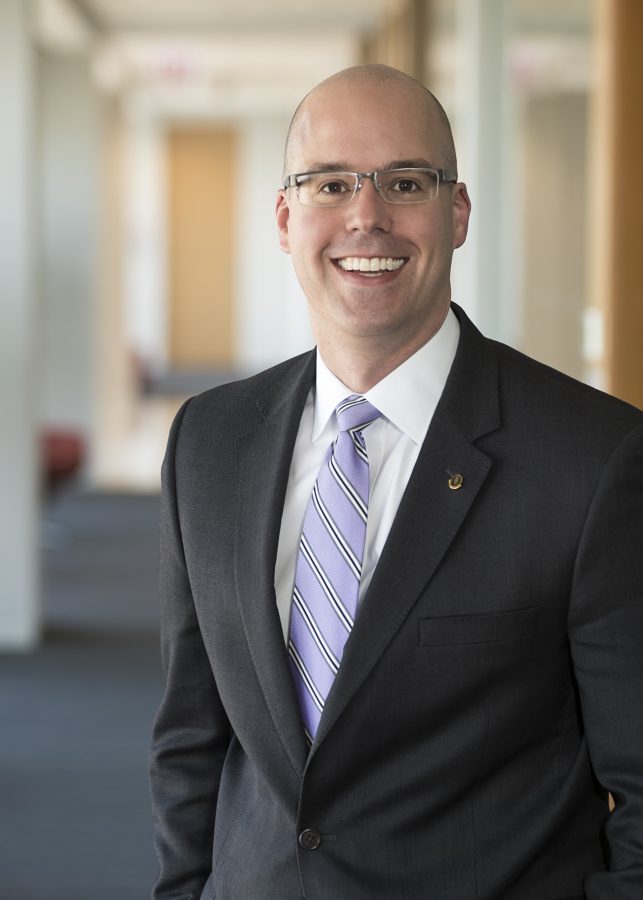 Annual Tradition.
The Past LMS Presidents’ Dinner is an annual tradition started by 1977 LMS President P. Raphael Caffrey, M.D. LMS presidents from five decades come enjoy each others company. Since 2014, the dinner has been held at the University of Kentucky’s Hilary J. Boone Center.